What Is Food Insecurity?

Food Insecurity exists when "people lack secure access consistently to sufficient amounts of safe and nutritious food for normal growth and development and an active and healthy life", according to The Food and Agriculture Organization of the United Nations (FAO).

Reasons for food insecurity are complicated and include challenges around availability, access, utilization and stability of food sources.

The report estimates that over 2 billion people, mostly in low- and middle-income countries, do not have regular access to safe, nutritious and sufficient food. But irregular access is also a challenge for high-income countries, including 8% of the population in Northern America and Europe. This shows we need a significant transformation of food systems to provide sustainably-produced healthy diets for a growing world population.

The chances of being food insecure are higher for women than men in every continent, with the largest gap in Latin America.

Hunger is increasing in many countries where economic growth is lagging, particularly in middle-income countries and those that rely heavily on international primary commodity trade. The annual UN report also found that income inequality is rising in many of the countries where hunger is on the rise, making it even more difficult for the poor, vulnerable or marginalized to cope with economic slowdowns and downturns.

The situation is most alarming in Africa, as the region has the highest rates of hunger in the world, which are continuing to slowly but steadily rise in almost all sub-regions. In Eastern Africa in particular, close to a third of the population (30.8%) is undernourished. In addition to climate and conflict, economic slowdowns and downturns are driving the rise. Since 2011, almost half the countries were in Africa where rising hunger occurred due to economic slowdowns or stagnation.

The largest numbers of undernourished people (more than 500 million) live in Asia, being mostly in southern Asian countries. Together, Africa and Asia bear the greatest share of all forms of malnutrition, accounting for more than 9 out of 10 of all stunted children and over 9 out of 10 of all wasted children worldwide. In southern Asia and sub-Saharan Africa, one child in three is stunted.

Household food insecurity is the inadequate or insecure access to food due to financial constraints. It is a serious problem in Canada that negatively impacts physical, mental, and social health, and costs our healthcare system.

1 in 8 households in Canada is food insecure (over 4 million Canadians), including 1 in 6 Canadian children (1.15 million children) under the age of 18, living in homes that struggle to put food on the table. Households with children led by female lone parents are especially vulnerable to food insecurity; one-third of these households are food-insecure. 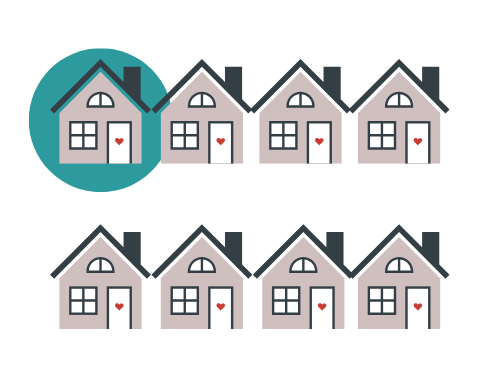 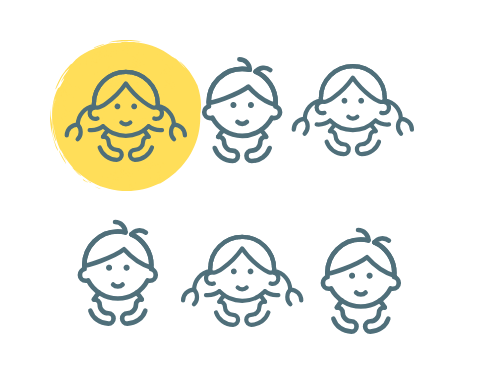 Over 60%, of food-insecure households are relying on wages and salaries as their main source of income. Simply having a job is not enough; low-waged jobs and precarious work means people in the workforce often don’t have enough income to be food-secure.

Haiti - Food security: Haiti the worst country in the Caribbean and Latin America

The Inter-American Development Bank (IDB) ranks Haiti in last position in the Latin America and Caribbean region for food security.

Haiti is the country of the Latin America and Caribbean region (LAC) where the population spends most to feed itself or 59% of its income, followed in second position by Guatemala (47%) and Nicaragua (40%).

In addition, according to the FAO, the top 3 countries with a prevalence of malnutrition above the regional average are : Haiti (47%), Bolivia (20%), Nicaragua (17%).

Haiti is the most worrying, as malnutrition has increased over the last five years, affecting more than 50% of its population.

South America is home to the majority (55%) of undernourished people in the region, due to declining food security in Venezuela, says a new UN report and the increase observed in recent years is mainly due to the deterioration of food security. Prevalence of undernourishment has increased fourfold there, from 6.4% in 2012-2014 to 21.2% in 2016-2018.

A new joint report from the FAO, IFAD, UNICEF, WHO and WFP, entitled The State of Food Security and Nutrition in the World (2019), reports that from 2014-2018, undernourishment increased globally, mainly due to increases in Africa and to a lesser extent in Latin America.

It’s so easy to become discouraged in the face of these grim numbers, but know that you can be a part of the solution to saving lives from hunger and its terrible effects. Please donate today and check out our section ‘Take Action’ for the many ways you can help.